It was a great weekend for the Renegades program. All four Renegades teams were in the finals at the Genoa Blue Badger Baseball Bash.

Coach Ugel split the 13u and 14u teams and entered the split squads in the 14u level of the tourney. Renegades Black beat the Fox Valley Freedom 12 to 1 to get to the finals. Renegades Grey defeated the home team Genoa Kingston 6 to 3 to earn a spot in the finals.

The two teams played to a 5 to 5 tie to become co-champions of the 14u bracket.

The 12u team marched into the final with decisive victories against Batavia (19 to 2) and the Bison Outlaws (13 to 2). The 12u Renegades lost a close game in the championship game to the Sycamore Titans 6 to 4.

The 11u team had a great tournament as well and earned their spot in the championship by defeating the Genoa Kingston Generals 11 to 1 and topping the Schaumburg Flyers 10 to 7. The 11u Renegades lost a close game to the Freeport Flames 9 to 6 to earn a second place finish in the tourney.

Congratulations to all of the Renegades on a great weekend of baseball. 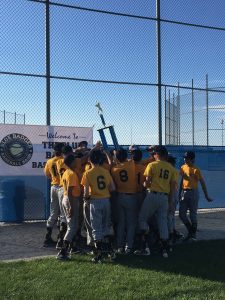 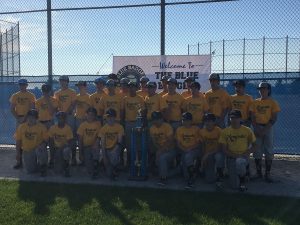 Renegades Grey and Renegades Black (14u) 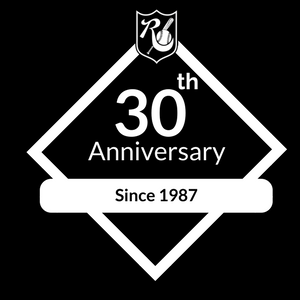 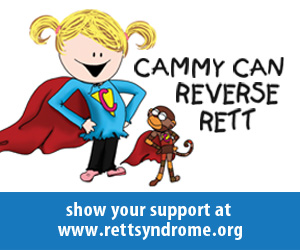 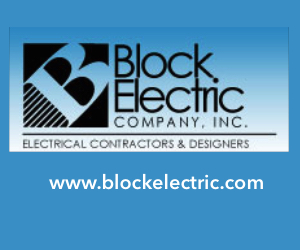 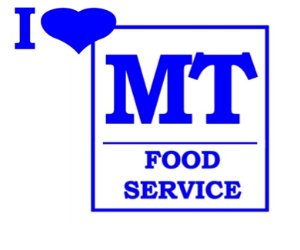