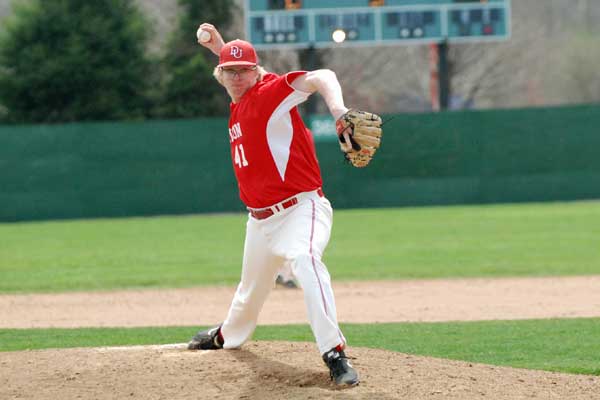 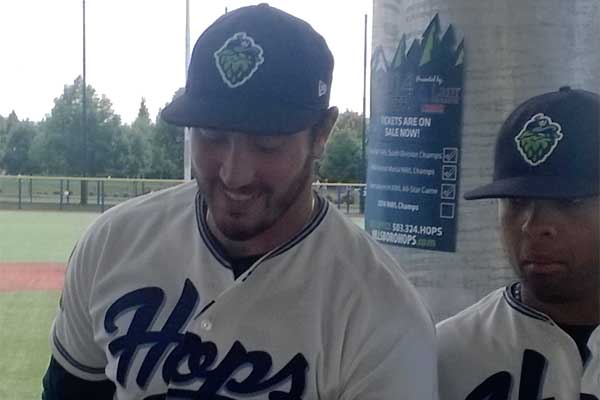 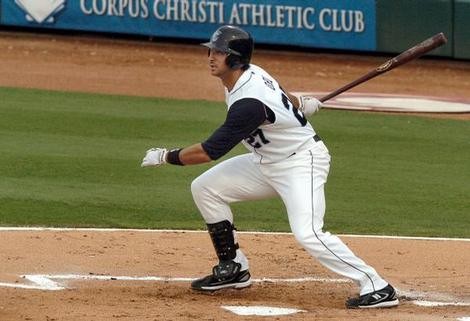 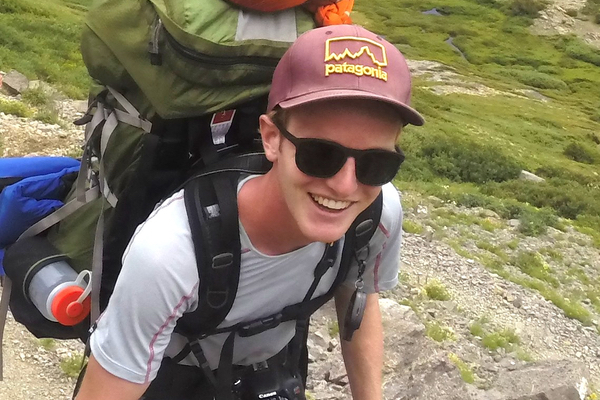 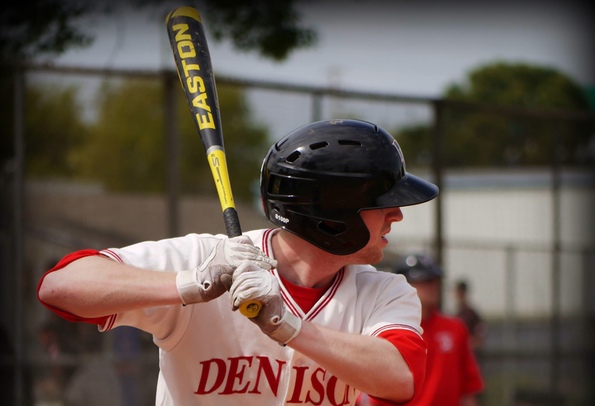 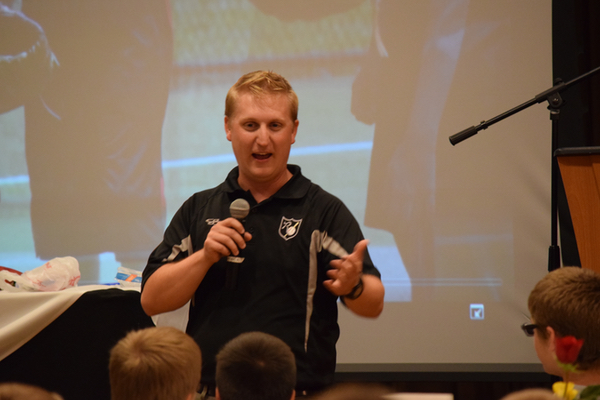 Josh Boock
Renegades 1996 4 years at Notre Dame HS (MVP 1999) and another 4 years at DePauw University where he earned his degree in Computer Science. Josh returned to the Renegades, Read More.

Are you a former Renegade? Please register here! Tell us what you are up to and provide your contact information so we can tell you about upcoming events.