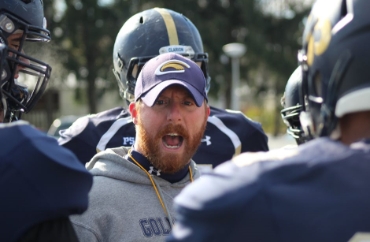 Jim Walsh has been involved with Barrington High School Baseball since 1985. He was a volunteer until joining the staff in 1990 to 1999. During that time, Jim coached the Freshman B Team for 4 years, was Assistant Varsity Coach for 3 years and then Head Sophomore Coach for 3 years. From 1994-1997, Jim was assistant coach for the Barrington American Legion Post 158 with the 1995 Legion Team winning the State Championship. He also was a hitting instructor at Palatine Grand Slam for 3 years. In 1997, Jim opened the Jimmy Walsh Hitting Camp located in Barrington. He provided hitting instruction for baseball and softball players for the past 18 years. In 2013-2016, Jim returned to coaching at Barrington Baseball as head sophomore coach. In June 2016 and after 35 years of service, Jim retired from Barrington School District. Jim and his wife Sue, and daughter, Jennifer, reside in Fox River Grove.